Chairman of the Board

Philippe Dro, PhD, MBA, is Chairman of the Board and Chief Executive Officer (CEO) at Luciole Medical. During his extensive career, Philippe initiated and executed several strategic transactions at various startups both in biotech and medtech. He currently serves on the board of several biotech and medtech startups.

He served at the vaccine developer GlycoVaxyn AG as CEO and member of the Supervisory Board prior to its acquisition by GSK (UK). Before that, as CEO and Chairman of the Board of medtech company, Endoart S.A. (Switzerland), he led the company through a successful turnaround resulting in its acquisition by Allergan (US, NASDAQ: AGN). He also was a member of the founding team at Axovan, a biotech company, which was acquired by Actelion (Switzerland, SWIX: ATLN) in 2003.
Prior to that, he worked at Novartis, SkyePharma and Antares Pharma in a number of management roles. 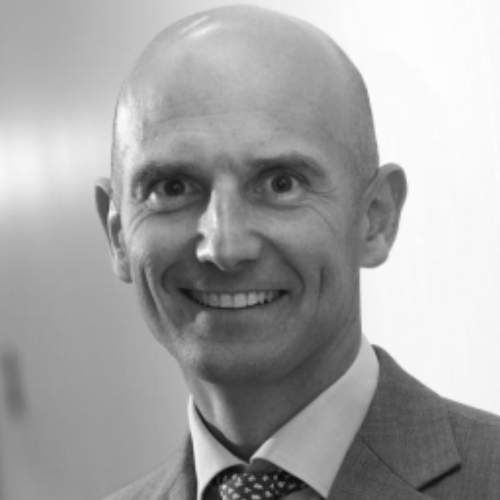