C. A. (Oscar) Izeboud, PhD, is currently the CEO of Scenic Biotech. He was the former Managing Director at NIBC Bank N.V. in Amsterdam where he led its corporate finance and capital markets services. Before this, he successfully developed the Life Sciences and Healthcare practice of Kempen & Co., a Dutch merchant bank. During his tenure at Kempen & Co. and NIBC Bank, Oscar was instrumental in numerous public and private transactions in Europe and the US. Prior to entering the banking industry, Oscar served as the Director of Business Development at the biotechnology company, Crucell, which was later acquired by Johnson & Johnson in 2011.

He holds a Ph.D. in immunopharmacology from the University of Utrecht in the Netherlands. 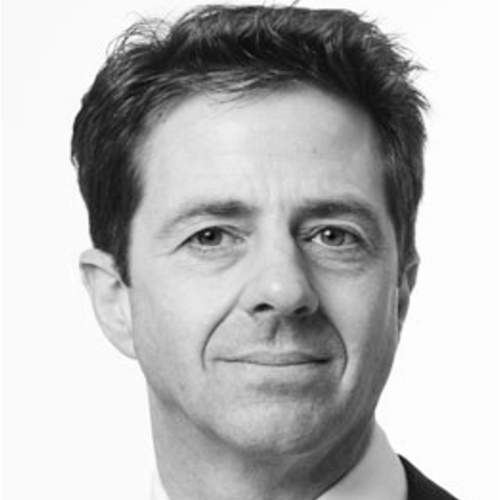